Had my Mobile Catering Van for 3 Months Now

Hi- I have had my catering van for three months now, its right outside a train station in a town centre, and a car park which holds over 600 cars! I was hoping to make most of my money in the morning- getting all the workers. After 3 months.

I'm making 50 a day if I'm lucky- sometimes it can be as little as 30! I have had ok days making 100- but this isn't often. It’s all near a rugby stadium, just waiting for the rugby season to start again! Everyone keeps telling me it takes time? But how much time should I give it?

Should I be worried? Or does it take a long time to get established? I am making a profit but only a small one, not enough to live on. Also, could this have something to do with the time of the year? (December)

Around 3000 people pass my van every day (shoppers, office workers, a few contract workers) if I could get a small percentage of these to stop. I just want to earn enough to have a nice lifestyle! I love the job- put in every hour god sends- I'm just not making money! 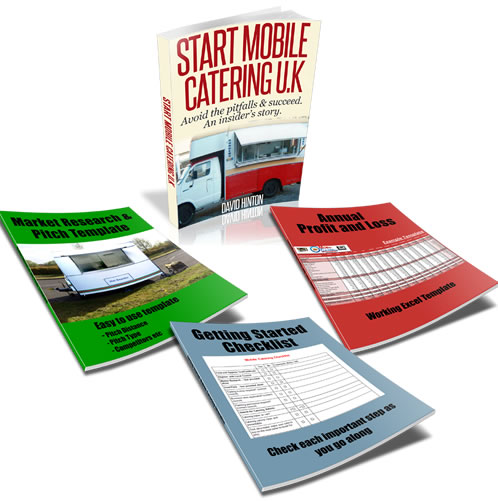 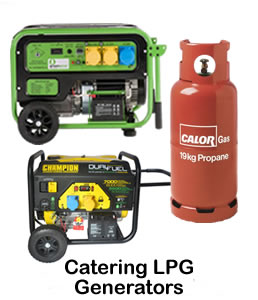 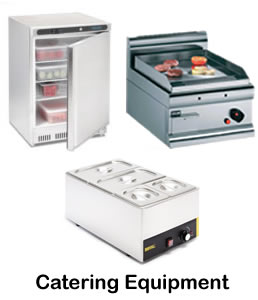 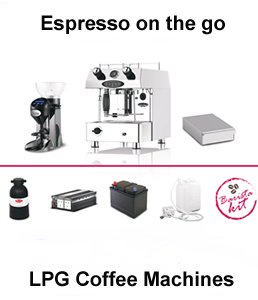